The decision to expand the current landholding of 111 claims was based on a review of the regional airborne and geological data. Several old workings have also been identified within the new claim area.  176 new soil samples have been collected on a 600ft (~180m) x 1500ft (~450m) sample spacing. The soils will be submitted when drilling commences at Venus.

The Venus Project, which is 100% owned by Altan Nevada, is located within the Yerington copper porphyry district in the Walker Lane mineralized belt in Nevada.  It is approximately six miles east-south-east of the Yerington township, and easily accessible by both paved and dirt roads. Altan Nevada’s decision to advance exploration at the Venus Project coincides with the recommencement of development at Nevada Copper Corp.’s (TSX:NCU) (“Nevada Copper”) Pumpkin Hollow Copper Mine immediately to the north and less than one mile from the tenement boundary.

In summary, Venus is considered to have good potential for the discovery of new deposits of similar size and grade to Pumpkin Hollow. It also has the potential for discovery of buried porphyry-style copper mineralization with characteristics similar to the Yerington Mine.

Further exploration work is about to commence at the Venus Project, with a drill rig scheduled to arrive on the property on August 17, 2019. 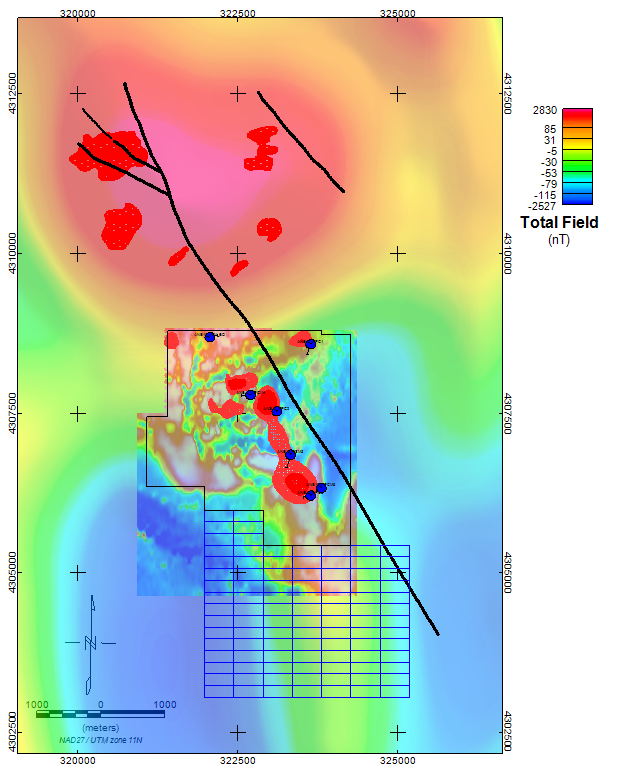 The technical and scientific information in this news release has been reviewed and approved by Barry Bourne, the Company’s VP Exploration,   Mr. Bourne is a Qualified Person as defined in National Instrument 43-101 of the Canadian Securities Administrators, and a Competent Person as defined in the 2012 Edition of the Joint Ore Reserves Committee (JORC) Australasian Code of Reporting of Exploration Results, Mineral Resources and Ore Reserves.